Boulder Crest envisions a world where all combat veterans, first responders, and their families have the training, skills, and support they need to transform their struggle into lifelong Posttraumatic Growth. Making that world possible requires the support, guidance, and wisdom of experts in then areas of psychotherapeutic processes, program evaluation, research methodology, community psychology, psychological health and wellness, treatment outcomes, and education and training. Boulder Crest established the Scientific Advisory Panel in May 2020 to bring together luminaries from those fields in support of our broader vision and mission. 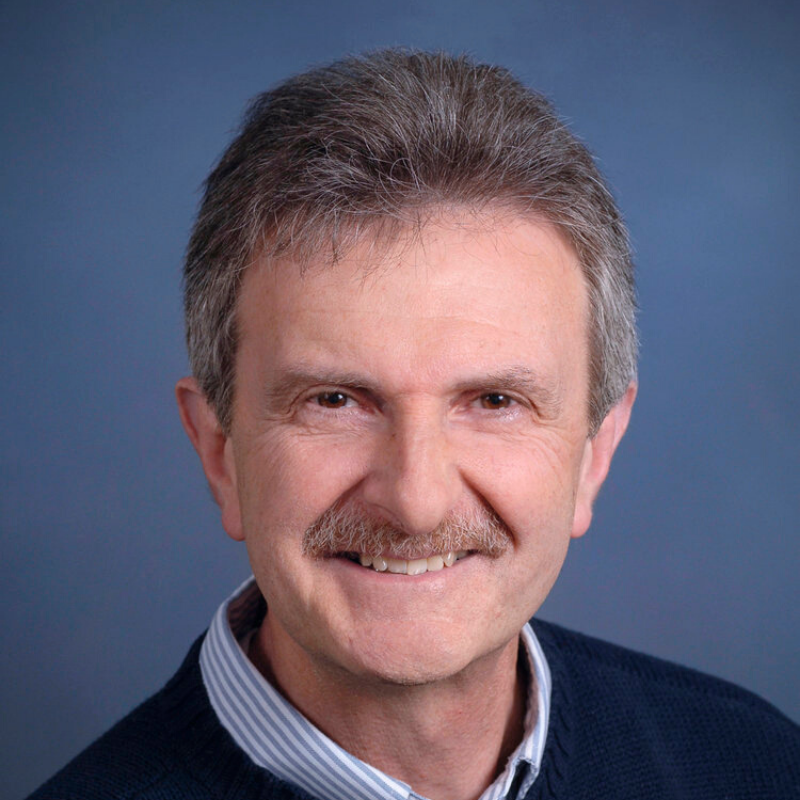 Richard Tedeschi, Ph.D., is Professor Emeritus in the Department of  Psychological Science at the University of North Carolina at Charlotte, and Distinguished Chair of the Boulder Crest Institute for Posttraumatic Growth, in Bluemont, Virginia, where he has been one of the developers of the Warrior PATHH program based on posttraumatic growth principles. He has published several books and numerous professional articles on posttraumatic growth, an area of research that he developed that examines personal transformations in the aftermath of traumatic life events. Dr. Tedeschi serves as a consultant to the American Psychological Association on trauma and resilience, is a Fellow of the Division of Trauma Psychology and the Division of Psychotherapy, and is Past President of the North Carolina Psychological Association. 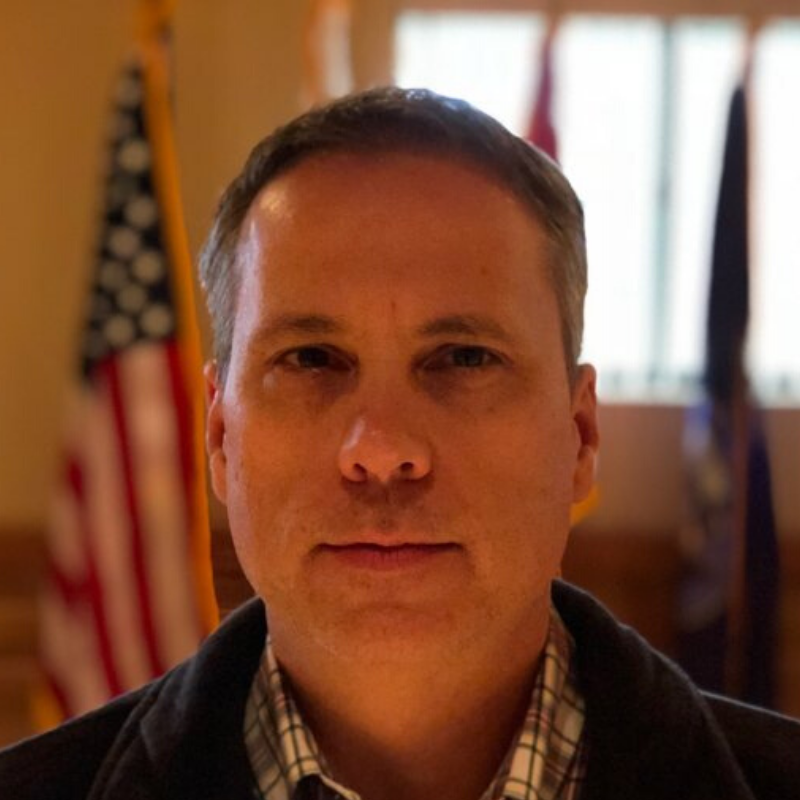 Dr. Bret A. Moore is a prescribing psychologist and board-certified clinical psychologist in San Antonio, Texas. He is a former active duty Army psychologist and two-tour veteran of Iraq. He is the author and editor of 22 books including Transformed by Trauma, Treating PTSD in Military Personnel: A Clinical Handbook, The Posttraumatic Growth Workbook, Wheels Down: Adjusting to Life after Deployment, and Taking Control of Anxiety: Small Steps for Overcoming Worry, Stress, and Fear. He has written over 200 book chapters, peer-reviewed journal articles, and popular press articles to include features for Scientific American Mind, The New Republic, and Military Times. Dr. Moore is a Fellow of the American Psychological Association and serves on the Board of Trustees for the Texas Psychological Association. He is the recipient of the Charles S. Gersoni and Arthur W. Melton awards in military psychology from Division 19 (Society for Military Psychology), the Peter J. N. Linnerooth National Service and Early Career Achievement awards in Public Service Psychology from Division 18 (Psychologists in Public Service) and Educator of the Year from Division 55 (American Society for the Advancement of Pharmacotherapy) of the American Psychological Association. His views on clinical and military psychology have been quoted in USA Today, The New York Times, National Geographic, and The Boston Globe, and on CNN and Fox News. He has appeared on NPR, the BBC, and CBC. 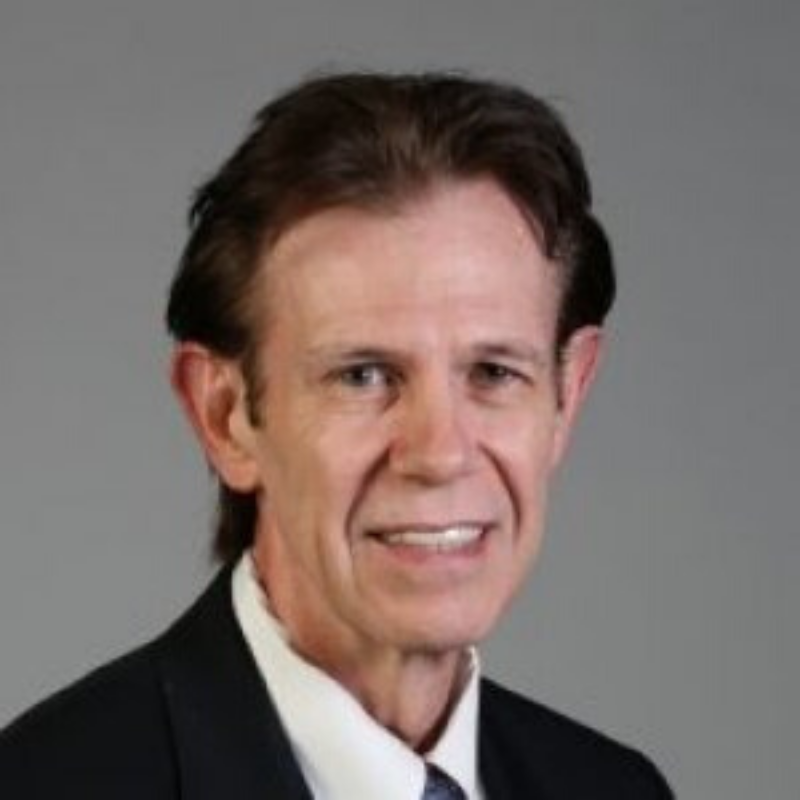 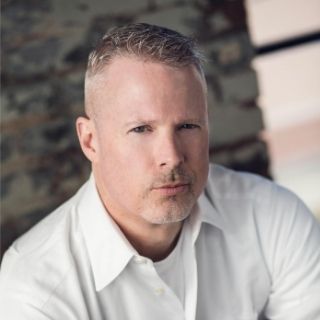 B. Christopher Frueh, PhD is a clinical psychologist, Professor of Psychology at the University of Hawaii; Clinical Professor of Psychiatry, University of Texas Health Science Center, Houston, TX; and Adjunct Professor, Psychiatry in Neurosurgery, Houston Methodist Academic Institute.  He is also a speaker and contributor to the Talent War Group, and a Performance Specialist with Gray Ghost Solutions - a Houston-based group that provides private and government sector solutions to include medical and security concerns.  He has thirty years of professional experience working with military veterans and active-duty personnel, and has conducted clinical trials, epidemiology, historical, and neuroscience research, primarily with psychiatric patients, prisoners, and combat veterans.  He has co-authored over 300 scientific publications (h-Index = 83; total scientific citations > 20,000), including a current graduate textbook on adult psychopathology.  Professionally, he has worked with combat veterans since 1991.  More recently he has devoted much of his time to the Quick Reaction Foundation (QRF) in Houston, the Medical Advisory Committee, PTSD Foundation of America, SEAL Future Foundation, and to the military special operations community.

He has consulted to US Congress, Department of Defense, Veterans Affairs, US State Department, and the National Board of Medical Examiners.  He has also published commentaries in the National Review, Huffington Post, New York Times, Time and Washington Post; and has been quoted in the Wall Street Journal, The Economist, Washington Post, Scientific American, Stars and Stripes, USA Today, Men’s Health, and Los Angeles Times, among others. 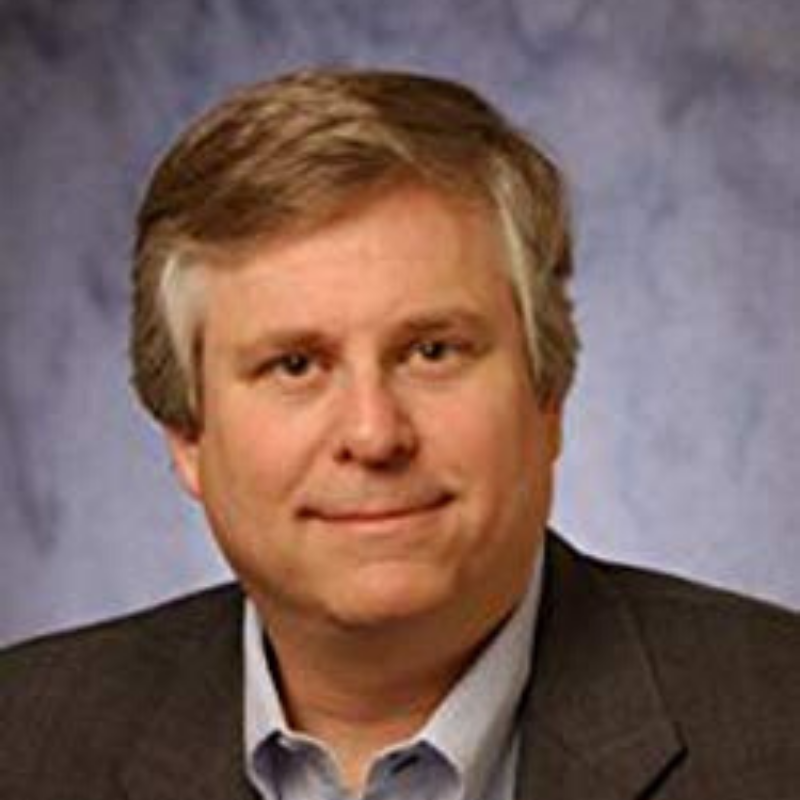 An internationally recognized expert on behavior change and psychotherapy, John C. Norcross, Ph.D., ABPP, is Distinguished Professor of Psychology at the University of Scranton, Adjunct Professor of Psychiatry at SUNY Upstate Medical University, and a board-certified clinical psychologist.  Author of more than 400 scholarly publications, Dr. Norcross has co-written or edited 22 books, most of them in multiple editions. These include the 5-volume APA Handbook of Clinical Psychology, Psychotherapy Relationships that Work, Handbook of Psychotherapy Integration, Clinician’s Guide to Evidence-Based Practice in Behavioral Health, Self-Help that Works, Leaving It at the Office: Psychotherapist Self-Care, the Insider’s Guide to Graduate Programs in Clinical & Counseling Psychology, and Systems of Psychotherapy: A Transtheoretical Analysis, now in its 9th edition.  He also published the acclaimed self-help books, Changeology and Changing for Good (with Prochaska & DiClemente). Dr. Norcross has been elected president of the American Psychological Association (APA) Division of Clinical Psychology, the APA Division of Psychotherapy, the International Society of Clinical Psychology, and the Society for the Exploration of Psychotherapy Integration. He has served on the Board of Directors of the National Register of Health Service Psychologists as well as on APA’s governing Council of Representatives. Dr. Norcross edited the Journal of Clinical Psychology: In Session for a decade and has been on the editorial boards of a dozen journals. Dr. Norcross has also served as a clinical and research consultant to a number of organizations, including the National Institutes of Health and pharmaceutical companies. A Fellow of 10 professional associations, he has been honored with APA’s Distinguished Career Contributions to Education & Training Award, the Pennsylvania Professor of the Year from the Carnegie Foundation, the Rosalee Weiss Award from the American Psychological Foundation, and election to the National Academies of Practice.  His work has been featured in hundreds of media interviews, and he has appeared dozens of times on national television shows, such as the Today Show, CBS Sunday Morning, and Good Morning America.  An engaging teacher and clinician, John has conducted workshops and lectures in 40 countries. 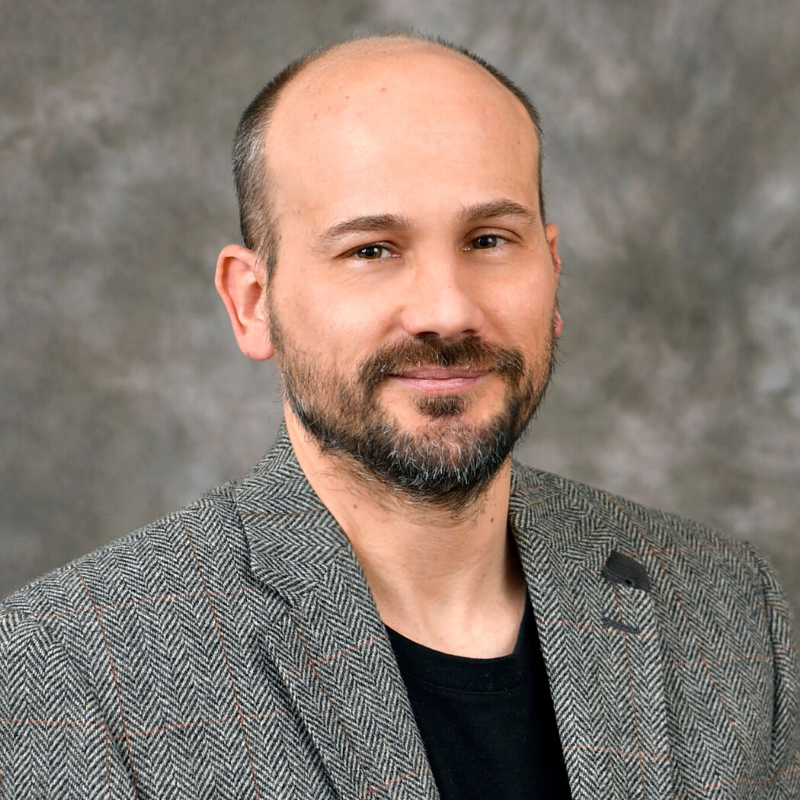 Dr. Reeve holds a B.A. in Psychology from the University of Minnesota (1997) and an M.A. (1998) and Ph.D. (2001) in Psychology from Bowling Green State University. His expertise is in quantitative methodology and analyses, measurement, and individual differences. To date, he authored over 80 peer-reviewed publications, and has provided scientific consulting for several organizations including the Canadian Department of National Defence, Educational Testing Services, Human Resources Research Organization, United States Army, among others.
Dr. Reeve regularly serves as a reviewer for several major journals, and is or has been an editorial board member for Intelligence, Journal of General Psychology,
and Journal of Management, and Personality and Individual Differences. 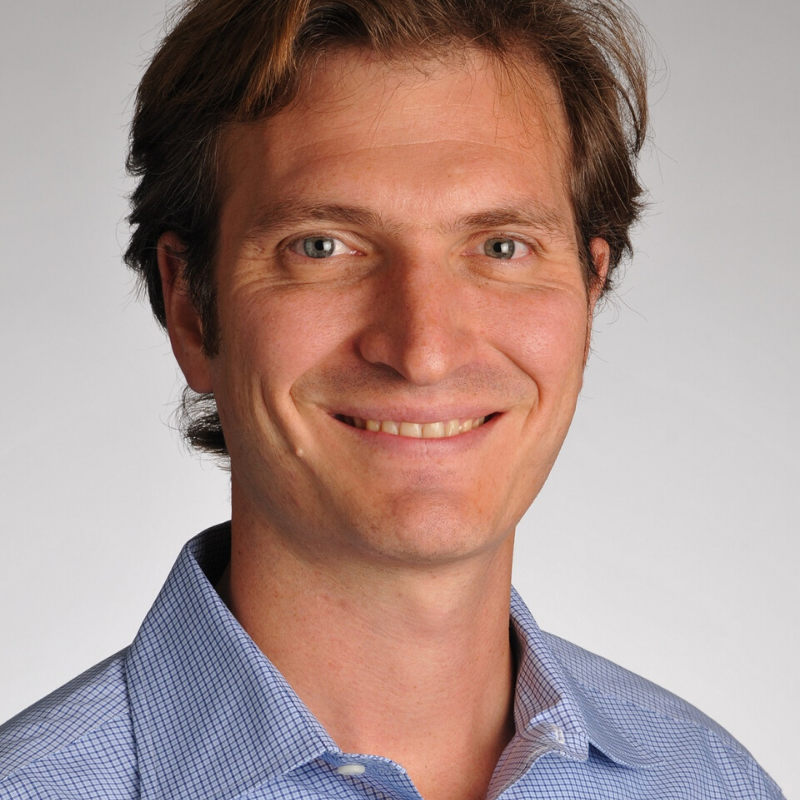 Judah Viola, PhD is a Community Psychologist and expert program evaluator who has conducted projects with local and national nonprofits, government agencies, school systems, museums, arts institutions, and universities for the past 18 years. He is also an Associate Professor of Psychology at National Louis University in Chicago, where he has taught statistics, research methods, and program evaluation courses. His published writing has included journal articles, book chapters and edited books related to program evaluation (e.g., Consulting and Evaluation with Nonprofit and Community-Based Organizations).  Viola also co-chairs the Research and Evaluation Interest Group for the Consortium to Lower Obesity in Chicago Children. He is an engaged leader in the profession of program evaluation through service in associations such as the Chicagoland Evaluation Association, a local affiliate of the American Evaluation Association, as well as the Society for Community Research and Action (Division 27 of the American Psychological Association).